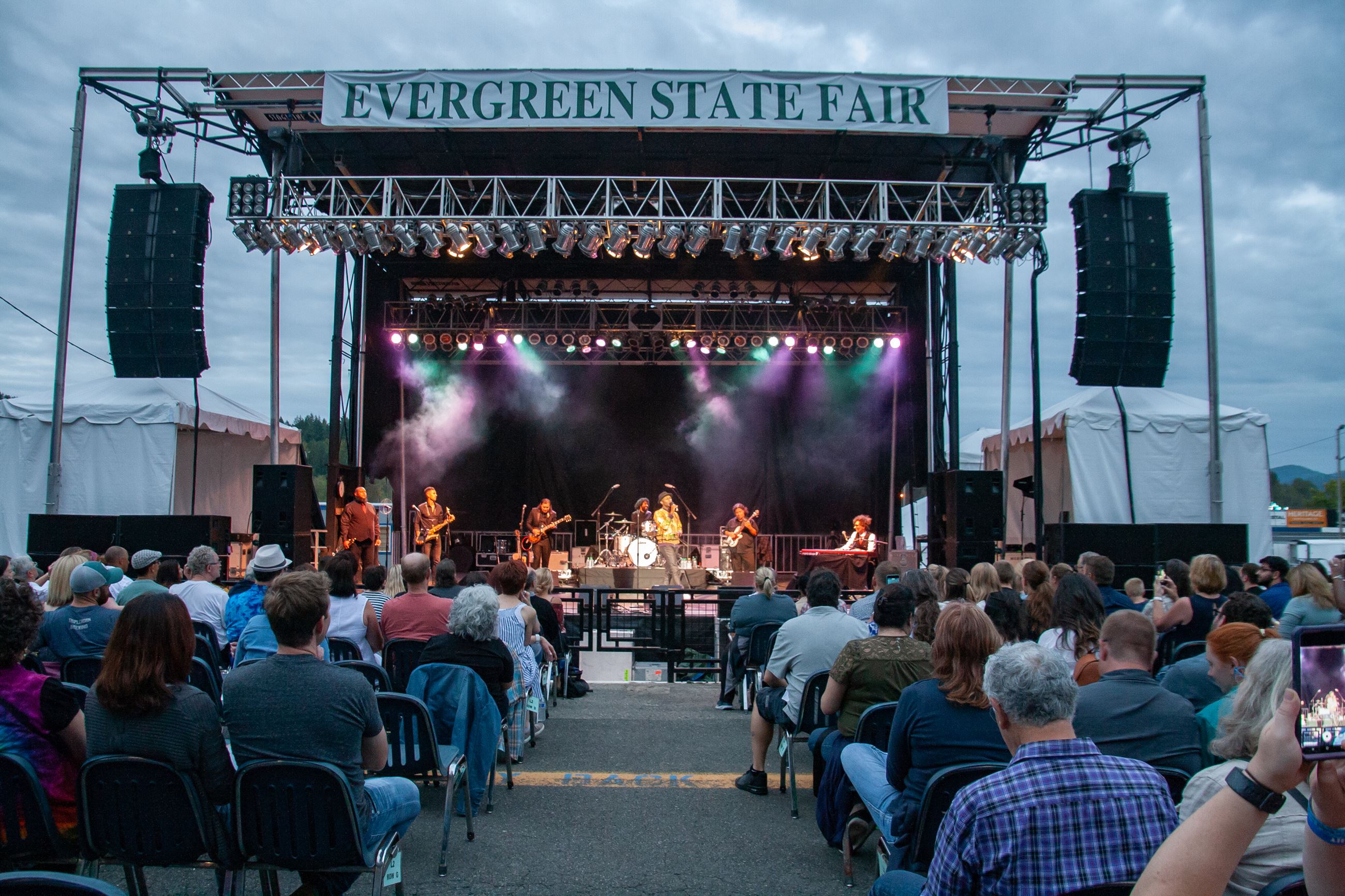 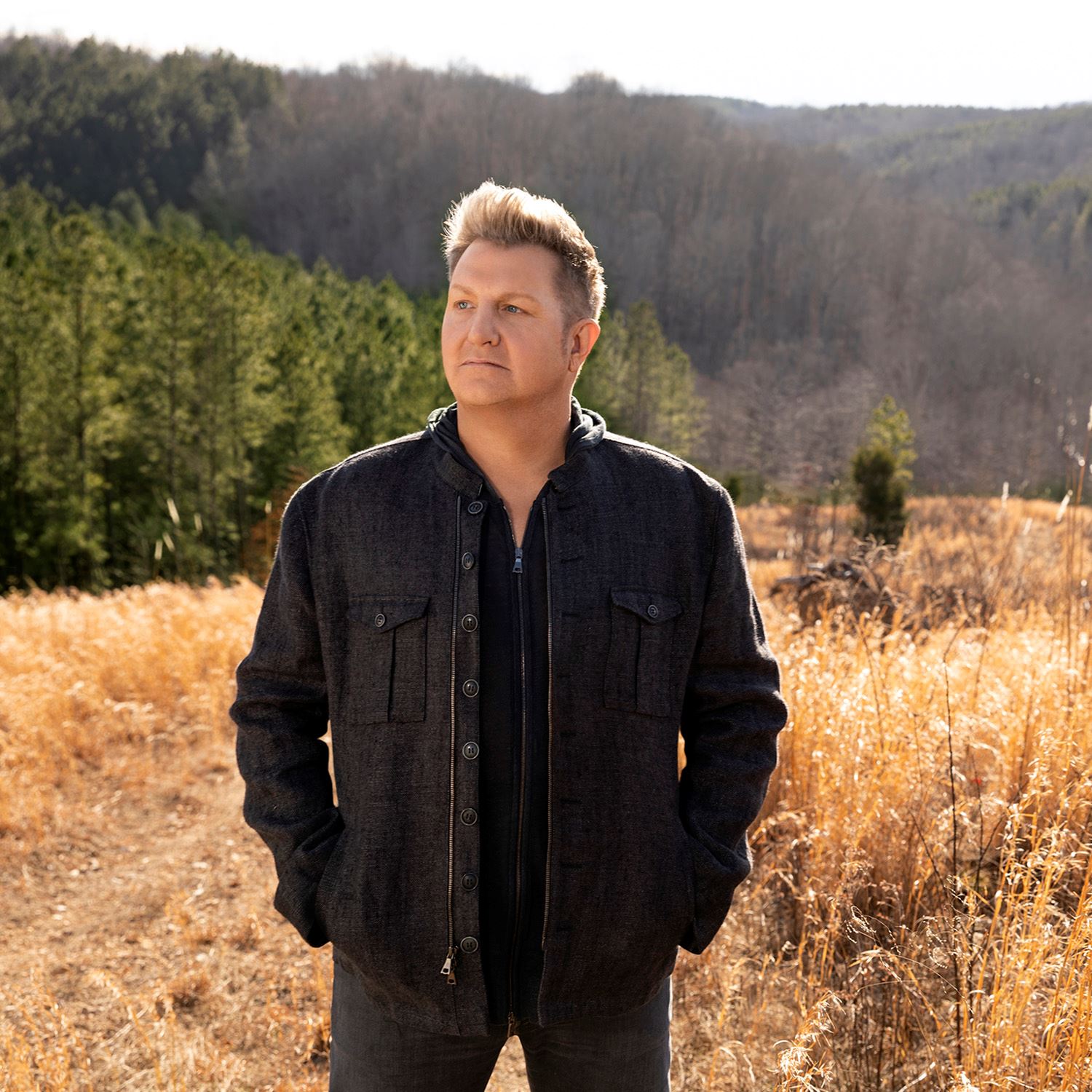 Country Rock artist Gary LeVox of Rascal Flatts, will sing songs such as "Life is a Highway," "My Wish," and "Bless the Broken Road." After 20 years as a front man, Gary LeVox is now embarking on a solo chapter. In addition to singing the Rascal Flatts' hits, he will be singing his new songs from his debut solo album. garylevox.com 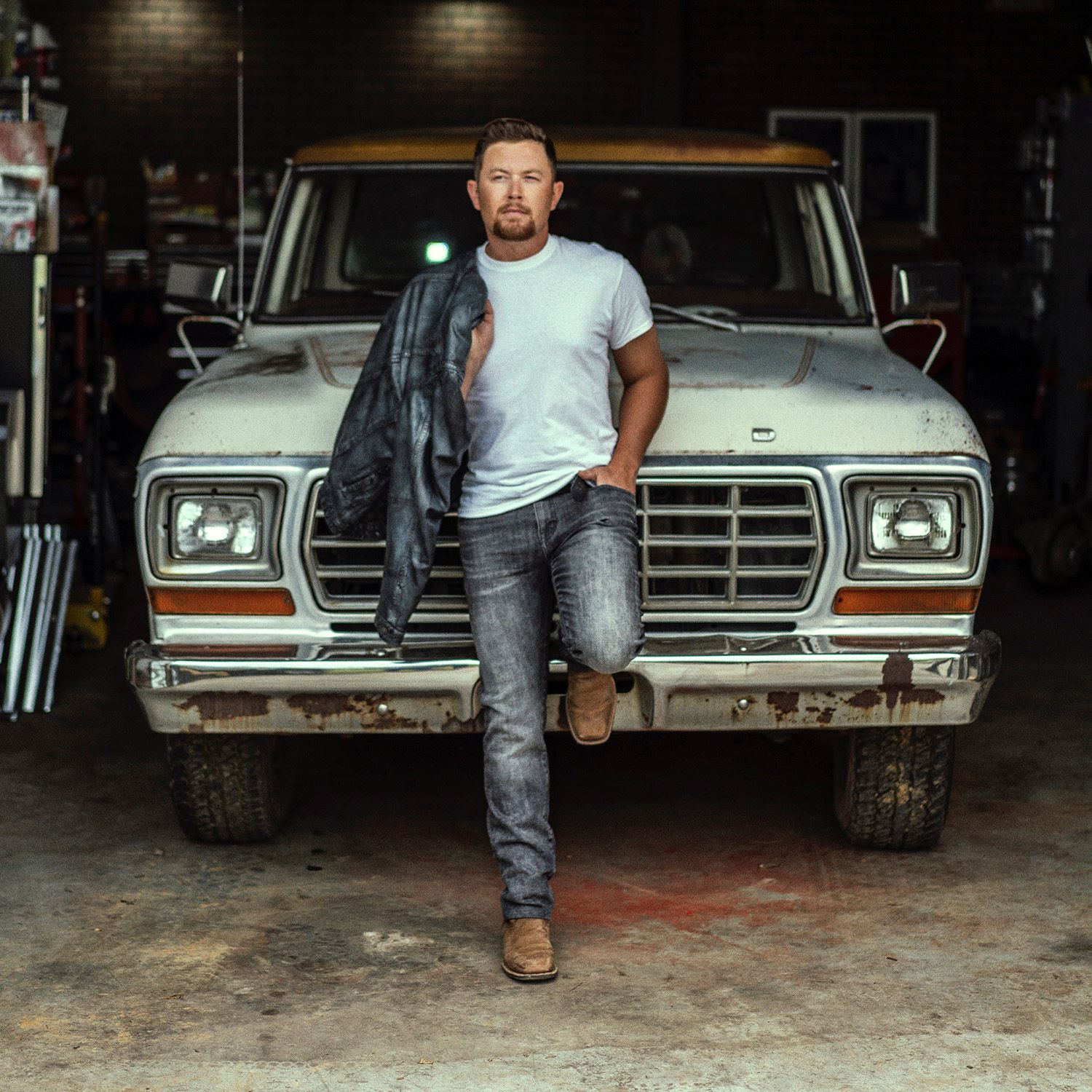 It will be a night to hear hit songs like “You Time,” “Five More Minutes,” “See You Tonight,” and “This is It”  from Country music artist Scotty McCreery. It has been a decade since he burst onto the international stage with his impressive baritone and southern charm endearing him to fans around the world.   scottymccreery.com 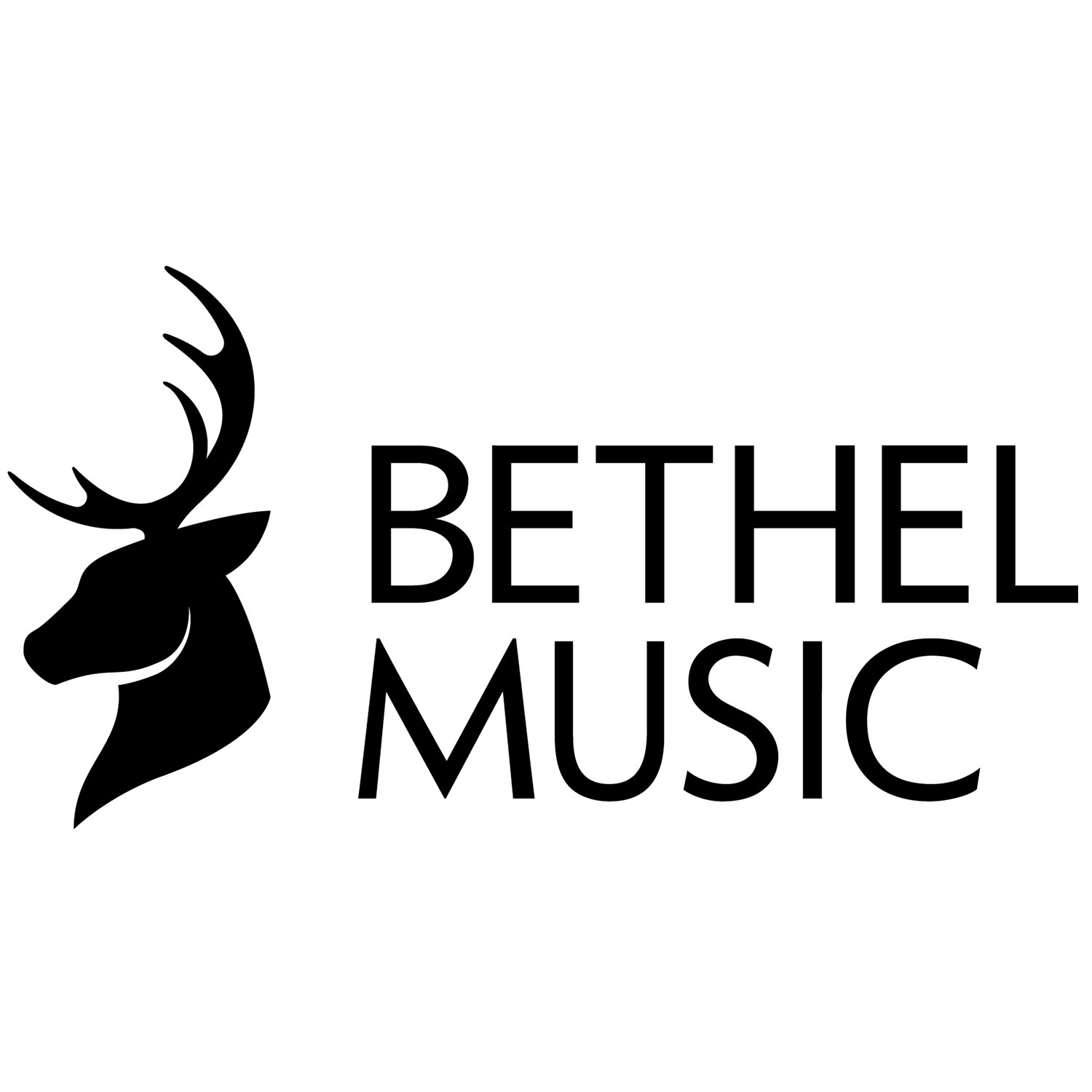 Contemporary Christian artists, songwriters, and musicians Bethel Music will be performing their hits. Bethel Music’s songs were among the most played contemporary worship music in American churches in 2019, and their albums have reached the Billboard 200 multiple times. Bethel Music have many songs with tens of millions of views on YouTube, and two with over 100 million views. Their songs and albums have been among the most streamed and downloaded Christian music on Spotify and iTunes. bethelmusic.com

As the summer event season approaches, The Evergreen State Fairgrounds reminds our customers of the importance of purchasing event tickets from authorized sources: